Anticoagulants are drugs that inhibit the formation of blood clots. It will be of great importance if you review the blood clotting process for you to understand this better. Have a look at the article covering blood clotting cascade here

Thromboembolism is a formation of a blood clot known as a thrombus) in a vessel and then dislodges to travel in the blood (an embolus). Various anticoagulants have been developed for this purpose.

Anticoagulants can be classified into 4 different classes depending on which part of the clotting cascade they act on.

The most useful anticoagulants clinically are heparin and coumarins. 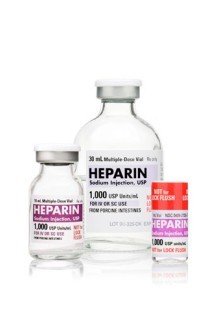 Heparin is an anticoagulant that works by activating antithrombin III. Antithrombin III is known to inhibit thrombin and factor Xa, which are the factors necessary in the final stages of the blood clotting cascade.

There are two types of heparins:

When using high molecular weight heparin you are supposed to perform daily blood monitoring to check the aPTT.

Heparin is used to treat or prevent clots in conditions where there is a high risk of clot formation and thromboembolism, such as atrial fibrillation, myocardial infarction, deep vein thrombosis, knee, and hip surgery.

Dosage and half-life vary depending on whether high or low molecular heparin is used.

The adverse effects of heparins are hemorrhage and thrombocytopenia. Protamine used to reverse these effects.

A dose of about 0.5-1 mg/kg causes the blood-clotting time to increase from a normal( 6 minutes) to 30 minutes or more. This change occurs instantaneously, and due to this reason heparin immediately prevents or slows down further development of thromboembolism.

Heparin has a duration of action of 1.5 to 4 hours and it is then broken down by heparinase enzyme in the blood.

When warfarin is administered to a patient, the plasma levels of prothrombin and Factors VII, IX, and X begin to fall, This shows that warfarin has a potent depressant effect on the liver formation of these factors.

Under Coumarin anticoagulants, Warfarin is the main drug. Warfarin works by inhibiting an enzyme known as Vitamin K epoxide reductase. This an enzyme that recycles oxidized vitamin K.

Warfarin causes this effect by competing with vitamin K for reactive sites in the enzymatic processes for the formation of prothrombin and the other three clotting factors, thereby blocking the action of vitamin K.

Upon use of warfarin, the coagulation process is not blocked instantly but it awaits natural consumption of the prothrombin and the other affected coagulation factors which are already present in the plasma.

The major side effect of warfarin is bleeding. This is treated by the use of Vitamin K and fresh frozen plasma.

Under this class, we have a drug known as Dabigatran. Thrombin inhibitors are anticoagulants that bind to and inhibit the activity of thrombin, therefore, prevent blood clot formation.

Thrombin inhibitors work by inactivating both free thrombin and the thrombin that is bound to fibrin.

The half-life of the drug is 12 – 17 hours and is primarily eliminated by the kidneys.

The adverse effects of Dabigatran are bleeding and indigestion or stomach upset. There is no reversal agent in the case of major bleeding.

This the most common drug in this category.

Direct Factor Xa inhibitors are anticoagulants that act by blocking the activity of clotting factor Xa. From the basic knowledge of coagulation you remember that Factor Xa is synthesized by both the extrinsic and intrinsic pathways, This factor then activates prothrombin to its active form thrombin, thrombin then activates the final components of the coagulation pathway.

Factor Xa inhibitors are used as prophylaxis in patients undergoing hip and knee replacement surgery because they are at a higher risk of developing deep vein thrombosis and pulmonary embolism. Rivaroxaban is also used in the prevention of stroke or CVA in patients who have non-valvular atrial fibrillation.

Its half-life is between 5 – 13 hours and elimination are by the kidneys and liver. 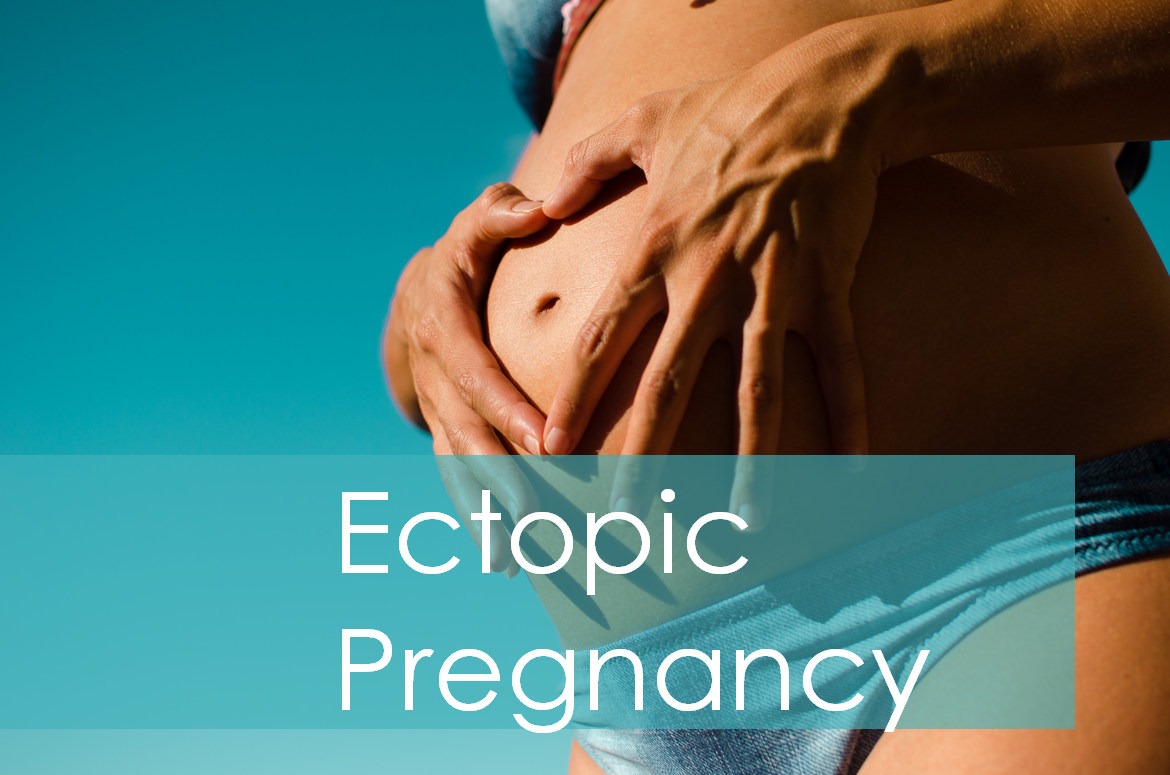 What causes an ectopic pregnancy? 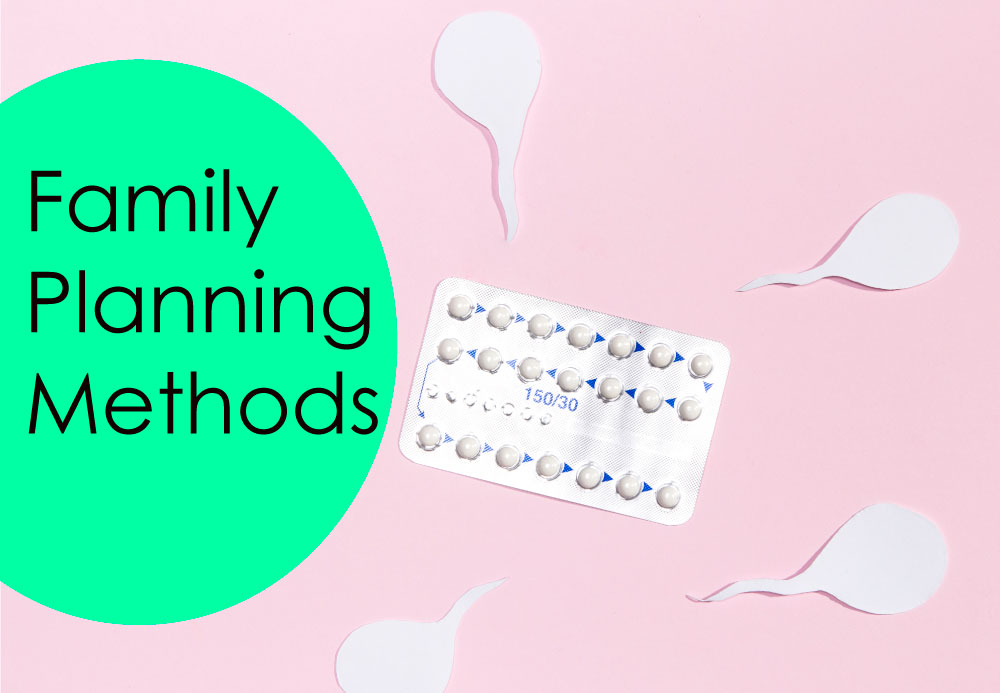 What are the common family planning...

What is bacterial vaginosis?