Chronic renal failure is a progressive and irreversible loss of renal function in which the body fails to maintain metabolic, fluid and electrolyte balance.

Deterioration ranges from those at risk, mild, moderate and unto severe kidney failure.

Initially, it is asymptomatic but with time, Loss of the excretory, metabolic and endocrine functions of the kidney leads to the development of the clinical symptoms and signs of renal failure, which are referred to as uremia.

Is associated with azotemia.

In  Chronic Renal Failure, there is almost 80% loss of nephrons thus it is referred to as an end-stage renal disease.

Chronic renal failure is caused by systemic diseases such as;

Following the deterioration and loss of nephrons, the sum total of the renal function progressively reduces too especially if the underlying systemic disease e.g. Diabetes mellitus is not well controlled.

Consequently, the GFR falls as serum creatinine clearance reduces too along with continued accumulation of nitrogenous wastes.

The remaining nephrons hypertrophy as they are required to filter a large load of solutes. Nevertheless, the kidney continues losing its ability to concentrate urine adequately. In an attempt to continue excreting solutes, a large volume of dilute urine is passed making the patient susceptible to fluid depletion.

On the other hand, the tubules gradually lose the ability to reabsorb electrolytes; this initially leads to “salt-wasting” in which urine contains large amounts of sodium, enhancing polyuria further.

As the number of functioning nephrons keeps declining further along with GFR, the body is unable to rid itself of water, salts, and nitrogenous wastes. By the time the GFR is less than 20ml/min, the body is severely uremia intoxicated. Uremia has far-reaching effects on all body systems.

“Uremic fetor” i.e. ammonia odor in the breath ( a urine-like odor on the breath of persons with uremia.)

The management aims to:

Correct or treat any reversible causes; could be pre-renal, post-renal or intra-renal causes 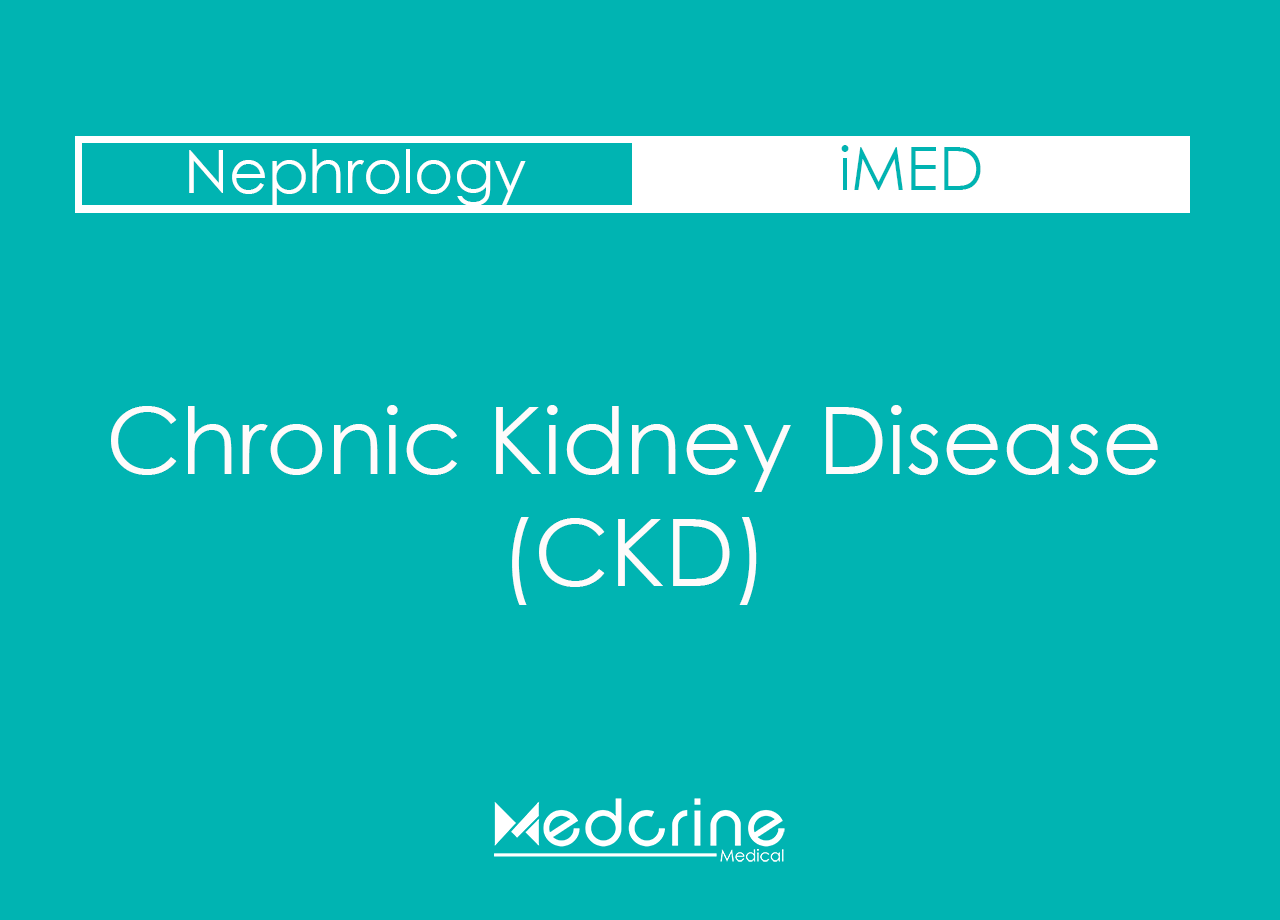