Anemia may result from the decreased production of erythrocytes by the bone marrow. Iron deficiency anemia is a common type of anemia that develops when body stores of iron drop very low to support normal red blood cell production.

A deficiency of nutrients for hemoglobin synthesis (iron) or DNA synthesis (cobalamin or folic acid) may reduce red cell production by the bone marrow. A deficiency of red cells also results when the marrow itself fails or is replaced by nonfunctional tissue.

Iron deficiency anemia is a type of anemia that results from insufficient iron intake or excessive blood loss.

Iron deficiency is a common worldwide cause of anemia affecting persons of all ages.

The causes of iron deficiency anemia include;

Increased body demands such as in puberty and pregnancy.

Iron is a component of heme, having that in mind, a deficiency of iron leads to reduced hemoglobin synthesis and consequent impairment of oxygen delivery.

Body iron is used repeatedly. When red cells become old after approximately 120 days and are broken down, their iron in them is released and reused in the process of erythropoiesis (production of new red cells).

Despite this efficiency, small amounts of iron are lost in the feces and need to be replaced by dietary uptake.

The body iron balance is maintained by the absorption of about 0.5 to 1.5 mg of iron daily to replace the 1 mg lost in the feces.

The average balanced diet supplies about 20 mg. Therefore, the absorbed iron is more than enough to supply the needs of most individuals, but may be barely adequate in toddlers, adolescents, and women of child-bearing age.

The usual reason for iron deficiency in adults is chronic blood loss because iron cannot be recycled to the pool.

In men and postmenopausal women, blood loss may occur from gastrointestinal bleeding because of peptic ulcer, intestinal polyps, hemorrhoids, or cancer.

In women, menstruation may account for an average of 1.5 mg of iron lost per day, causing a deficiency. Although cessation of menstruation removes a major source of iron loss in the pregnant woman, iron requirements increase at this time, and deficiency is common.

Blood volume increases, with a greater need for iron.

Iron requirements are proportionally higher in infancy (3 to 24 months) than at any other age, although they are also increased in childhood and adolescence.

In infancy, the two main causes of iron deficiency anemia are low iron levels at birth because of maternal deficiency and a diet consisting mainly of cow’s milk, which is low in absorbable iron.

Adolescents are also susceptible to iron deficiency because of high requirements due to growth spurts, dietary deficiencies, and menstrual loss.

The red cells are decreased in number and are microcytic and hypochromic.

Other features of anemia are related to impaired oxygen transport and lack of hemoglobin. Depending on the severity of the anemia and may include Fatigability,

Epithelial atrophy is common and results in waxy pallor, brittle hair and nails, sometimes a spoon-shaped deformity of the fingernails, smooth tongue, sores in the corners of the mouth, and sometimes dysphagia and decreased acid secretion.

Pica may also be present

Iron deficiency in infants may also result in long-term manifestations such as poor cognitive, motor, and emotional function that may be related to effects on brain development or neurotransmitter function.

Avoidance of cow’s milk, iron supplementation at 4 to 6 months of age in breast-fed infants, and use of iron-fortified formulas and cereals are recommended for infants younger than 1 year of age.

In the second year, a diet rich in iron-containing foods and use of iron-fortified vitamins will help prevent iron deficiency.

Patients presenting with features suggestive of iron deficiency anemia need to be examined adequately with a thorough history taking and physical examination to confirm the diagnosis and rule out other differentials.

A good history taking is essential. It should cover dietary history and any history of menstrual disorders,

Stool for ova and cyst and also occult blood

*Remember ferritin is an acute phase protein and therefore its levels may sometimes be elevated in patients with active inflammation.

As it is in the general management of anemia, treatment should aim at finding and treating the cause.

·         controlling chronic blood loss,
·         increasing dietary intake of iron, and
·         administering supplemental iron.
Oral iron in the form of Ferrous sulfate, which is the usual oral replacement therapy, that replenishes replenish iron stores. A usual adult dose of 200mg/8 hourly is given.

The use of ferrous sulfate may be associated with side effects such as nausea, abdominal discomfort or dark stool.

With its use, hemoglobin level is expected to rise by 10g/L per week. This regimen is the continued for atleast three months to replenish the depleted iron stores.

Parenteral iron (iron dextran, iron sucrose or sodium ferric gluconate) therapy may be used when oral forms are not tolerated or are ineffective. It is also recommended for use in cases of functional iron deficit in chronic renal failure when there is an inadequate mobilization of iron stores as a response to acute demands of erythropoietin therapy.

Because of the possibility of severe hypersensitivity reactions, an initial test dose should be done before administration of the first therapeutic dose of the drug.

It is recommended that the test dose be administered in an environment equipped for treatment of severe allergic or anaphylactic reactions.

Parenteral iron can be given intravenously or as a deep intramuscular injection by the Z-track method, in which the skin is pulled to one side before inserting the needle to prevent leakage into the tissues, with subsequent skin discoloration.

Sometimes the projected treatment response graph may not be achieved. This may come up as a result of: 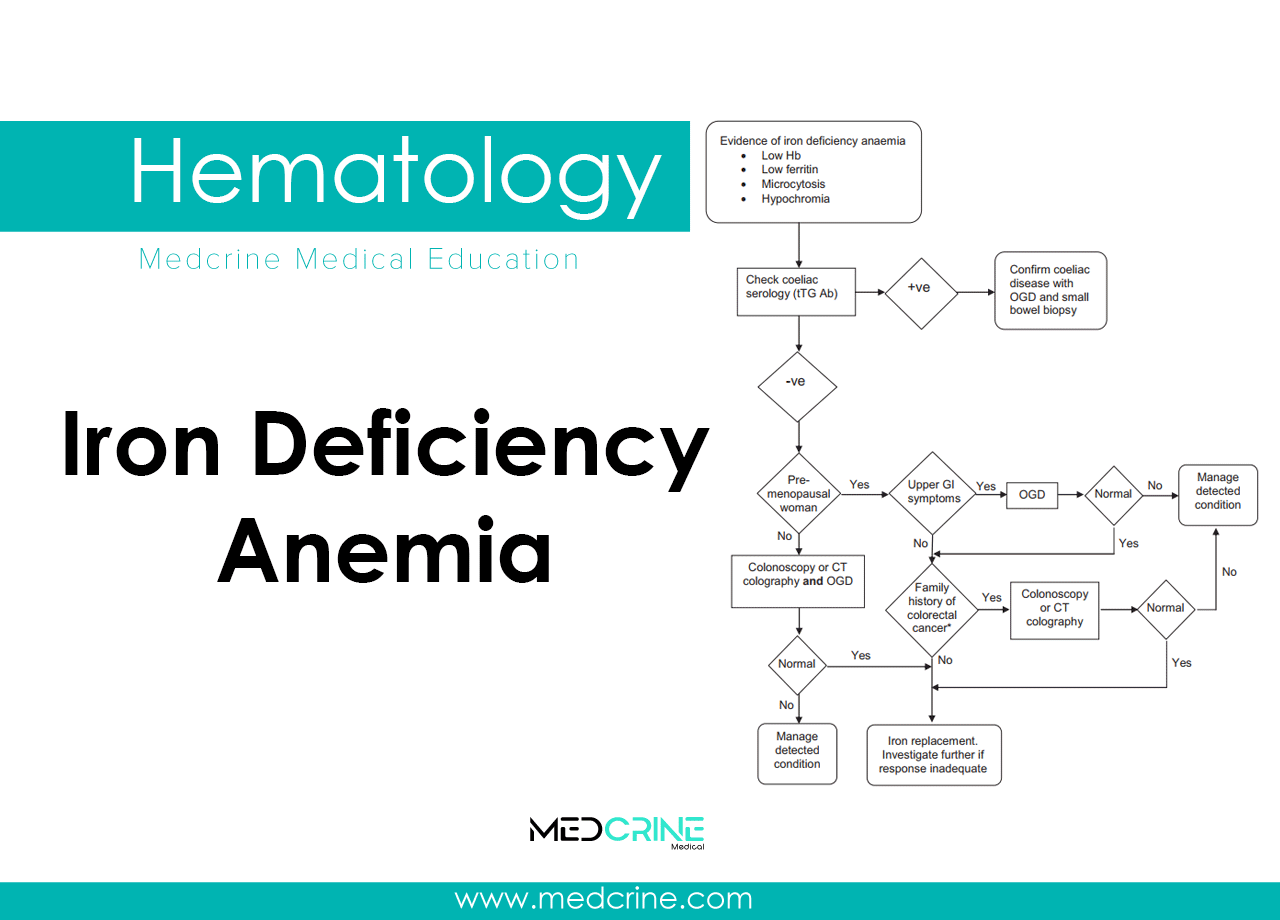