Obesity is a medical condition characterized by excessive accumulation of body fat to an extent that it may have a negative effect on health.

Pharmacological approaches to the problem of obesity

The first weapons in the fight against obesity are diet and exercise. Unfortunately, these often fail or show only short-term efficacy, leaving only heroic surgical techniques (such as gastric stapling or bypass) or drug therapy as a viable alternative.

Obesity is a multifactorial disorder of energy balance, in which long-term calorie intake exceeds energy output.

It is characterized by an excessive body mass index (Body Mass Index; weight in kg divided by the square of height in m).

Obesity is a growing problem in most rich nations; the incidence-at present approximately 30% in the USA and 15-20% in Europe-is increasing.

What are the causes of obesity?

The causes of obesity may include:

The attempt to control appetite with drugs has had a long and largely undistinguished history.

Many types of 'anorectic' (e.g. Appetite-suppressant) agents have been tested in the past, including the uncoupling agent DNP, amphetamines, and fenfluramine.

However, these are no longer used, and the only two drugs currently licensed in the UK for the treatment of obesity are sibutramine and orlistat.

The two agents work in totally different ways, with sibutramine acting on the CNS to suppress appetite (a true anorectic effect), while orlistat acts within the gastrointestinal tract to prevent fat absorption.

Neither should be given without other concomitant dietary and other therapy (e.g. Exercise). As might be imagined, the quest for further effective anti-obesity agents is the subject of a prodigious effort by the pharmaceutical industry.

Sibutramine, originally intended as an antidepressant, has shown promise in the treatment of obesity. The drug inhibits the reuptake of serotonin and noradrenaline at the hypothalamic sites that regulate food intake.

Its main effects are to reduce food intake and cause dose-dependent weight loss, the weight loss being associated with a decrease in obesity-related risk factors. Sibutramine enhances satiety and is reported to produce a reduction in waist circumference (i.e. A reduction in visceral fat), a decrease in plasma triglycerides and very-low-density lipoproteins, but an increase in high-density lipoproteins.

In addition, beneficial effects on hyperinsulinemia and the rate of glucose metabolism are said to occur. There is some evidence that weight loss is associated with higher energy expenditure, possibly through an increase in thermogenesis mediated by the sympathetic nervous system.

Sibutramine is given orally, is well absorbed and undergoes extensive first-pass metabolism. The metabolites are responsible for the pharmacological actions. Steady-state blood levels of the metabolites occur within 4 days.

The active metabolites are inactivated in the liver, and 85% of the inactive residues are excreted in the urine and feces.

Sibutramine increases heart rate and blood pressure. Regular monitoring of these parameters is essential, and the drug is contraindicated if cardiovascular disease is present or if the systolic or diastolic pressure is raised by 10 mmHg or more.

Other unwanted effects include dry mouth, constipation, and insomnia. Interactions with drugs that are metabolized by one of the p450 isoenzymes can occur.

Orlistat reacts with serine residues at the active sites of gastric and pancreatic lipases, irreversibly inhibiting the enzymes and thereby preventing the breakdown of dietary fat to fatty acids and glycerols.

It, therefore, causes a dose-related decrease in fat absorption and a corresponding increase in fecal fat excretion that plateaus at some 30% of dietary fat. Given with a low-calorie diet in obese individuals, it produces a modest but consistent loss of weight compared with placebo-treated control subjects.

Orlistat is also reported to be effective in patients suffering from type 2 diabetes and other complications of obesity, to reduce leptin levels and blood pressure, to protect against weight loss-induced changes in biliary secretion, to delay gastric emptying and gastric secretion, to improve several important metabolic parameters, and not to interfere with the release or action of thyroid and other important hormones.

It does not induce changes in energy expenditure.

Virtually all (97%) of orlistat is excreted in the feces (83% unchanged), with only negligible amounts of the drug or its metabolites being absorbed.

Abdominal cramps, flatus with discharge and fecal incontinence can occur, as can intestinal borborygmi (rumbling) and oily spotting. Surprisingly, in view of the possibility of these antisocial effects occurring, the drug is well tolerated.

Supplementary therapy with fat-soluble vitamins may be needed, and there has been a report of decreased absorption of contraceptive pills.

No significant drug interactions have been noted, except in the case of ciclosporin, where reduced absorption of the latter drug has been reported.

While they cannot be regarded as specific therapies, a common clinical finding is that some subgroups of obese patients, such as those with concomitant depression, respond well to mood-altering drugs such as selective serotonin uptake inhibitors. 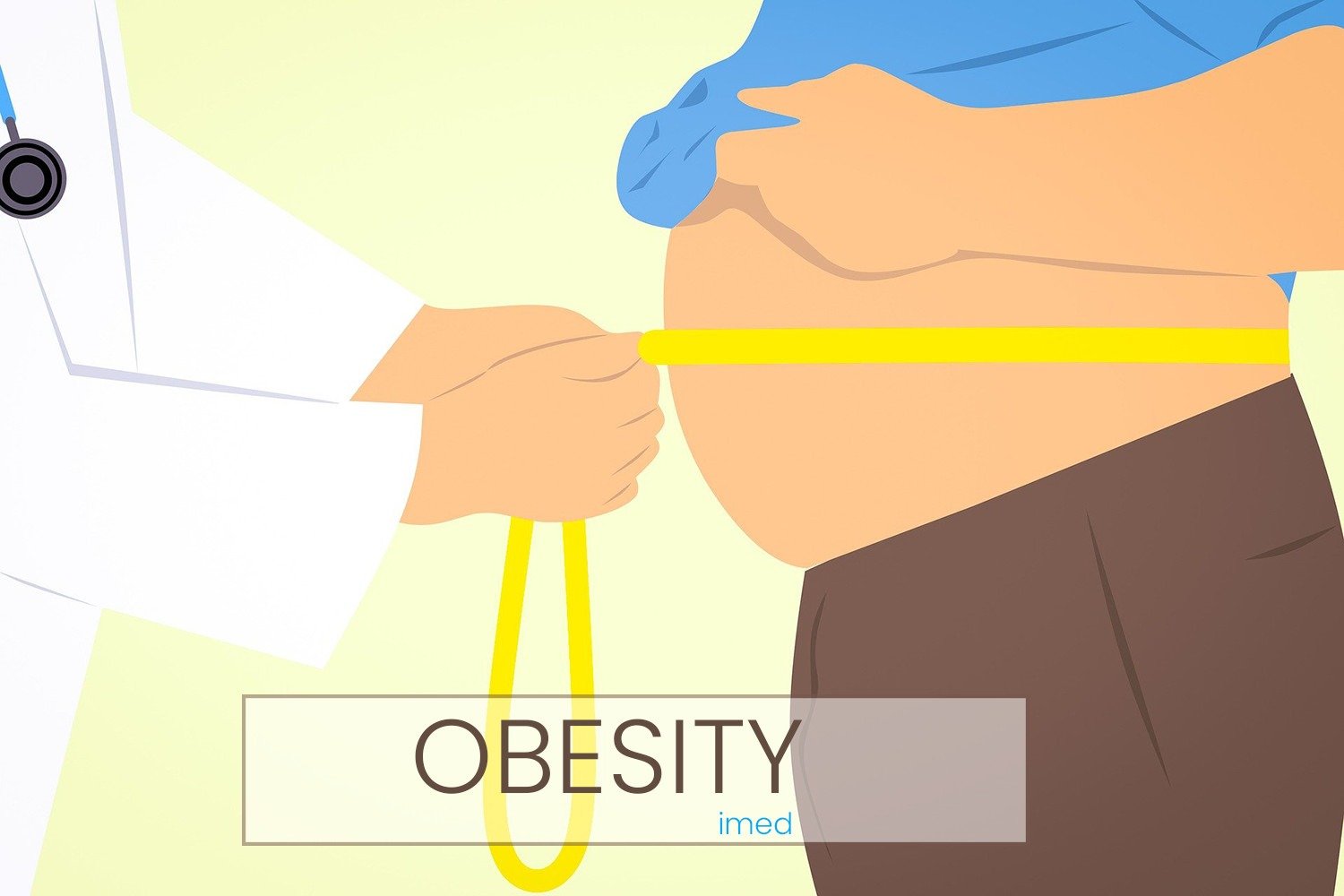