A Personality Disorder is an enduring pattern of inner experience and behavior that deviates markedly from the expectations of the individual’s culture:

Based on descriptive similarities.

These persons appear anxious or fearful.

Cluster A: more common in the biological relatives of patients with schizophrenia.

Cluster B: Antisocial personality disorder is associated with alcohol use disorders;

Cluster C: obsessive-compulsive traits are more common in monozygotic twins than in dizygotic twins - they also show some signs of depression.

The link between fearful children raised by fearful mothers and avoidant personality disorder;

Cultures that encourage aggression may contribute to paranoid and antisocial personality disorders.

It is characterized by long-standing suspiciousness and mistrust of persons in general.
◼ Often hostile, irritable, and angry.
◼ More common in men than in women
◼ Prevalence - 0.5 to 2.5% of the general population.
◼ Hallmarks are excessive suspiciousness and distrust of others expressed as a pervasive tendency to interpret actions of others as deliberately demeaning, malevolent, threatening, exploiting, or deceiving.

◼ Display a lifelong pattern of social withdrawal.
◼ Discomfort with human interaction, their introversion, and their bland, constricted affect
◼ Eccentric, isolated, or lonely.
◼ Solitary interests and success at noncompetitive, lonely jobs that others find difficult to tolerate.
◼ Prevalence is 7.5 % of the general population
◼ Treatment is similar to that of those with a paranoid personality disorder.

◼ Strikingly odd or strange
◼ Magical thinking, peculiar notions, ideas of reference, illusions, and derealization
◼ Occurs in about 3 percent of the population
◼ Diagnosed on the basis of the patients' peculiarities of thinking, behavior, and appearance.

◼ Similar to Schizoid PD.
◼ Misperceptions of physical symptoms and treatment.
◼ Do not ridicule or judge.
◼ Respect their need for privacy.

◼ An inability to conform to the social norms that ordinarily govern many aspects of a person's adolescent and adult behavior.
◼ Prevalence is 3% in men and 1% in women.
◼ Onset of the disorder is before the age of 15.
◼ Lying, truancy, running away from home, thefts, fights, substance abuse, and illegal activities
◼ Highly representative of so-called con men
◼ Notable finding is a lack of remorse for these actions; that is, they appear to lack a conscience.

◼ Emotionally unstable personality disorder
◼ 1 to 2 percent of the population
◼ Twice as common in women as in men
◼ Almost always appear to be in a state of crisis.
◼ Mood swings are common.
◼ Micropsychotic episodes - short-lived psychotic episodes
◼ Have tumultuous interpersonal relationships.
◼ Shifts of allegiance from one person or group to another are frequent.

◼ Excitable and emotional and behave in a colorful, dramatic, extroverted fashion
◼ Inability to maintain deep, long-lasting attachments
◼ Prevalence - 2 to 3%
◼ High degree of attention-seeking behavior
◼ Display temper tantrums, tears, and accusations when they are not the center of attention or are not receiving praise or approval.
◼ Seductive behavior is common
◼ major defenses are repression and dissociation.
◼ With age, show fewer symptoms, but because they lack the energy of earlier years, the difference in number of symptoms may be more apparent than real

◼ Characterized by a heightened sense of self-importance and grandiose feelings of uniqueness
◼ About 1 percent in the general population
◼ Sense of entitlement is striking
◼ Handle criticism poorly and may become enraged when someone dares to criticize them
◼ Interpersonal exploitativeness is commonplace
◼ Cannot show empathy, and they feign sympathy only to achieve their own selfish ends.

◼ Show extreme sensitivity to rejection and may lead a socially withdrawn life.
◼ Not asocial and show a great desire for companionship, but they need unusually strong guarantees of uncritical acceptance.
◼ Prevalence - 1-10% of the general population
◼ Most striking aspect is anxiety
◼ Hypersensitivity to rejection by others is the central clinical feature
◼ Main personality trait is timidity

◼ Have patience and understanding.
◼ Medical illnesses may be embarrassing.
◼ Minimize new and unfamiliar staff contacts.
◼ Respond with a calm and reassuring demeanor.
◼ Do not criticize them.

◼ Characterized by a pervasive pattern of dependent and submissive behavior.
◼ Cannot make decisions without an excessive amount of advice and reassurance from others.
◼ More common in women than in men.
◼ Pessimism, self-doubt, passivity, and fears of expressing sexual and aggressive feelings all typify the behavior
◼ An abusive, unfaithful, or alcoholic spouse may be tolerated for long periods to avoid disturbing the sense of attachment.

◼ Respect their feelings of attachment.
◼ Be careful when encouraging a patient to change the dynamics of an abusive relationship.
◼ When medically ill they may become frustrated that they are not being helped, hence show concern.
◼ Be active in treatment planning.

◼ Characterized by emotional constriction, orderliness, perseverance, stubbornness, and indecisiveness
◼ Essential feature of the disorder is a pervasive pattern of perfectionism and inflexibility
◼ Preoccupied with rules, regulations, orderliness, neatness, details, and the achievement of perfection.
◼ Lack flexibility and are intolerant.
◼ Capable of prolonged work, provided it is routinized and does not require changes to which they cannot adapt.

❑ Give precise and rational explanations.
❑ Value efficiency and punctuality.
❑ Acknowledge the importance of work, but point out how avoiding treatment may have harmful consequences.
❑ Allow the patient to control his or her care as much as possible.
❑ Provide them with information.
❑ Avoid power struggles.
❑ Understand their need for order and control. 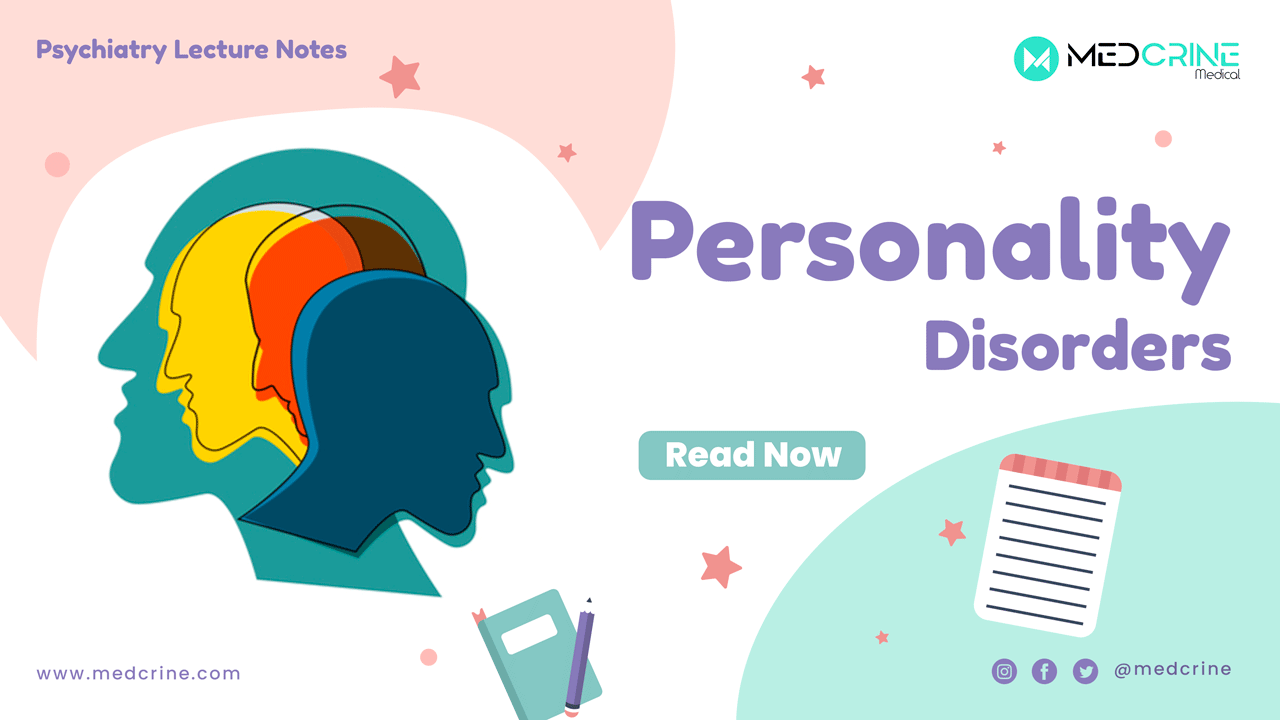