Epilepsy is a clinical syndrome characterized by the presence of recurrent unprovoked seizures and is one type of seizure disorder. Seizures are a result of excessive electric impulse discharge of cerebral neurons.

Classification and treatment of seizures

Seizures are classified as partial and generalized, as in the following:

Simple partial seizures; can be a motor, sensory and sensory-motor (consciousness not impaired).

These are initially generalized, they include:

Meticulous history from a patient and reliable witness is critical in diagnosing a seizure disorder.

Ask about the prodromal phase, aura and the type, duration, frequency, and age at onset of seizures.

Details about the post-ictal phase are important.

Ask about precipitating factors, for example, alcohol use.

During an epileptic attack:

The placed patient should be on the left lateral position with head turned to the same side.

Remove or loosen tight-fitting clothing around the neck.

DO NOT attempt to insert any instrument into the mouth to avoid tongue biting as this may have already happened.

Do not allow the patient to be surrounded by too many eager observers.

Allow seizure to complete its course without physically attempting to hold down the patient. However, remove the patient from danger, e.g., fire.

After an Epileptic attack:

Investigate patient as outlined above and started on therapy.

For most patients, start on therapy as outpatients.

Start therapy if the patient has had 2 or more seizures within 1 year.

Advise the patient that treatment is usually life-long. Therapy may be discontinued after a seizure-free period of at least 2 years. Reduce dose gradually over many months. Sudden discontinuation of drugs may precipitate status epilepticus.

Drugs used at the maximum recommended dose should be withdrawn if seizures are not controlled.

Admit if the underlying metabolic cause is suspected or raised intracranial pressure is present.

Never swim alone and all precautions should be taken when swimming.

To prevent burns, the protective shield should be made around “jikos” (braziers). 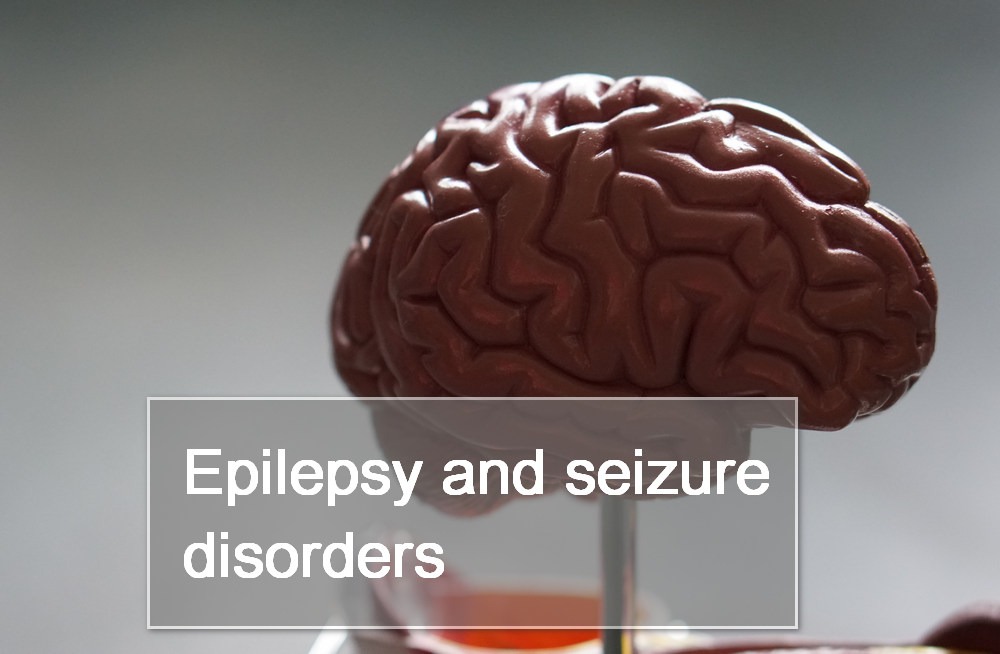