Without adequate therapy, necrotizing fasciitis has an 80% mortality rate. 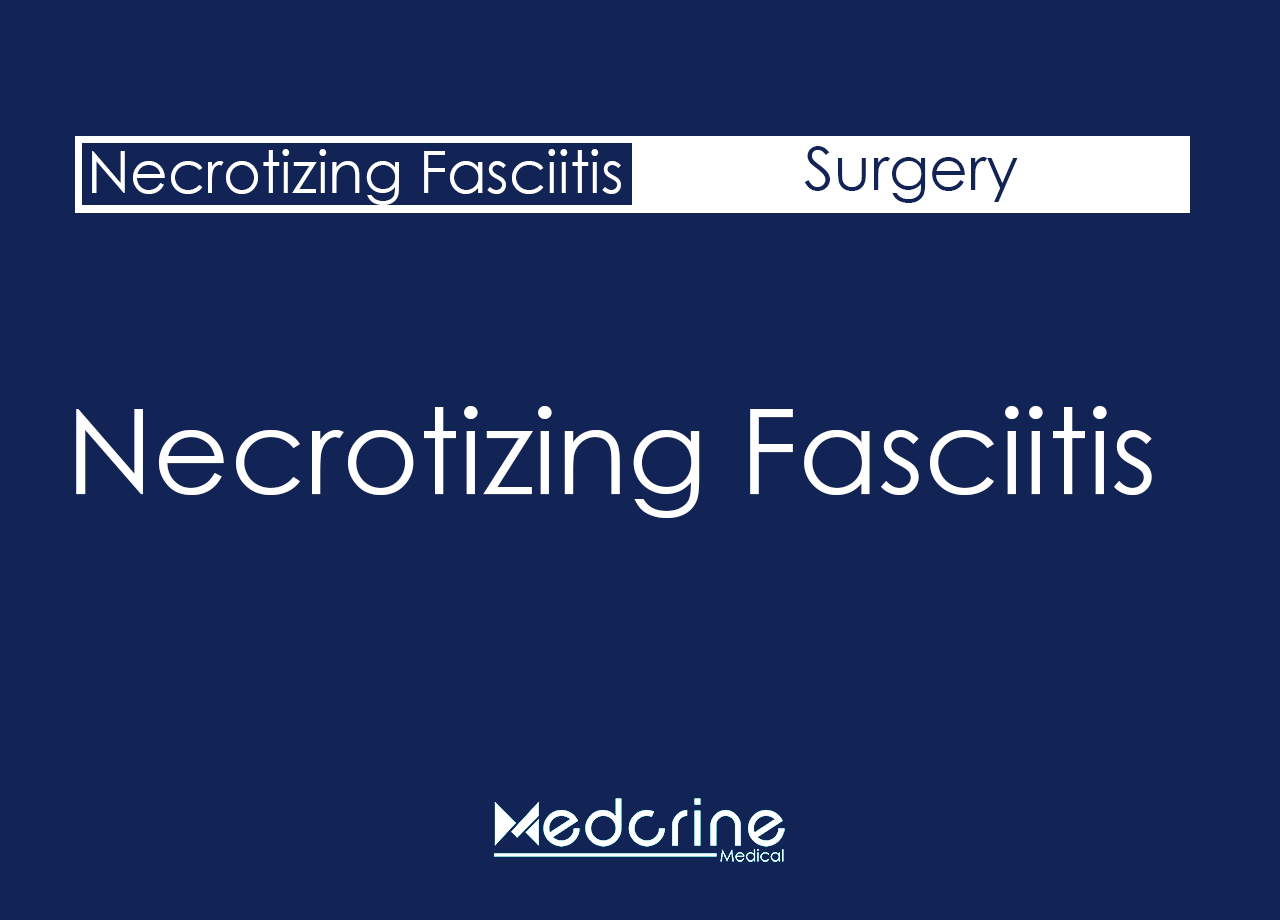