Diabetes is classified into various types but the most common ones are;

oral hypoglycemic drugs are divided into the following classes;

Sulfonylureas are classified to as;

All are highly bound to plasma proteins.

The duration of action is variable.

The second generation has a longer duration.

Tolbutamide is a short-acting sulfonylurea with good absorption.

It has inactive metabolites and a half-life of 4-5 hours.

Its duration of action is 6-8 hours.

It is excreted via urine.

Tolbutamide safe for old patients or patients with renal impairment

Acetohexamide is an intermediate-acting sulfonylurea with good absorption.

It has active metabolites.

Tolazamide is also an intermediate-acting sulfonylurea with a relatively slow absorption rate.

It has active metabolites.

Chlorpropamide is a long-acting sulfonylurea with a good absorption rate.

It has inactive metabolites.

It has good absorption but reduced by food.

Glipizide is given in divided doses 30 minutes before meals.

It has a good absorption rate.

It has a half-life of fewer than 3 hours and a duration of action is 12-24 hours.

It is given as a single dose.

Excretion is by urine.

It has a good absorption rate.

Glimepiride has a half-life of 5-9 hours and a duration of action of 12-24 hours.

It is given as a single dose of 1 mg.

Excretion is by urine.

They are rapidly acting insulin secretagogues

The short duration of action (4 h).

Metabolized into inactive products in the liver (CYP3A4).

Excreted mainly in the bile

Taken just before each meal (3 times/day).

These drugs have less incidence of side effects than sulfonylureas.

The common drug is metformin.

Mechanism of action of metformin

Metformin does not require functioning B cells.

Metformin is not bound to serum protein.

It has a half-life of 3 hours and excreted unchanged in the urine.

Monotherapy or in combination.

No risk of hyperinsulinemia or hypoglycemia or weight gain (anorexia).

Side effects of metformin

Increase the sensitivity of target tissues to insulin.

Increase glucose uptake and utilization in muscle and adipose tissue.

Reversible inhibitors of intestinal glucosidases in intestinal brush border responsible for the degradation of oligosaccharides to monosaccharides.  include sucrase, maltase, dextranase, glucoamylase.

No hypoglycemia if used alone.

Excreted unchanged in the urine.

Type II diabetics inadequately controlled by diet with or without other agents ( SU, Metformin) alone or combined with insulin or sulfonylurea.

The dose is reduced in patients with renal impairment

Mechanism of action of sitagliptin

Inhibit DPP-4 enzyme (GLP-1, glucagon-like peptide-1) and leads to an increase in the incretin hormone level (a gastrointestinal hormone secreted in response to food).

This results in an increase in insulin secretion & a decrease in glucagon secretion.

Type 2 DM as an adjunct to diet & exercise as a monotherapy or in combination with other antidiabetic drugs. 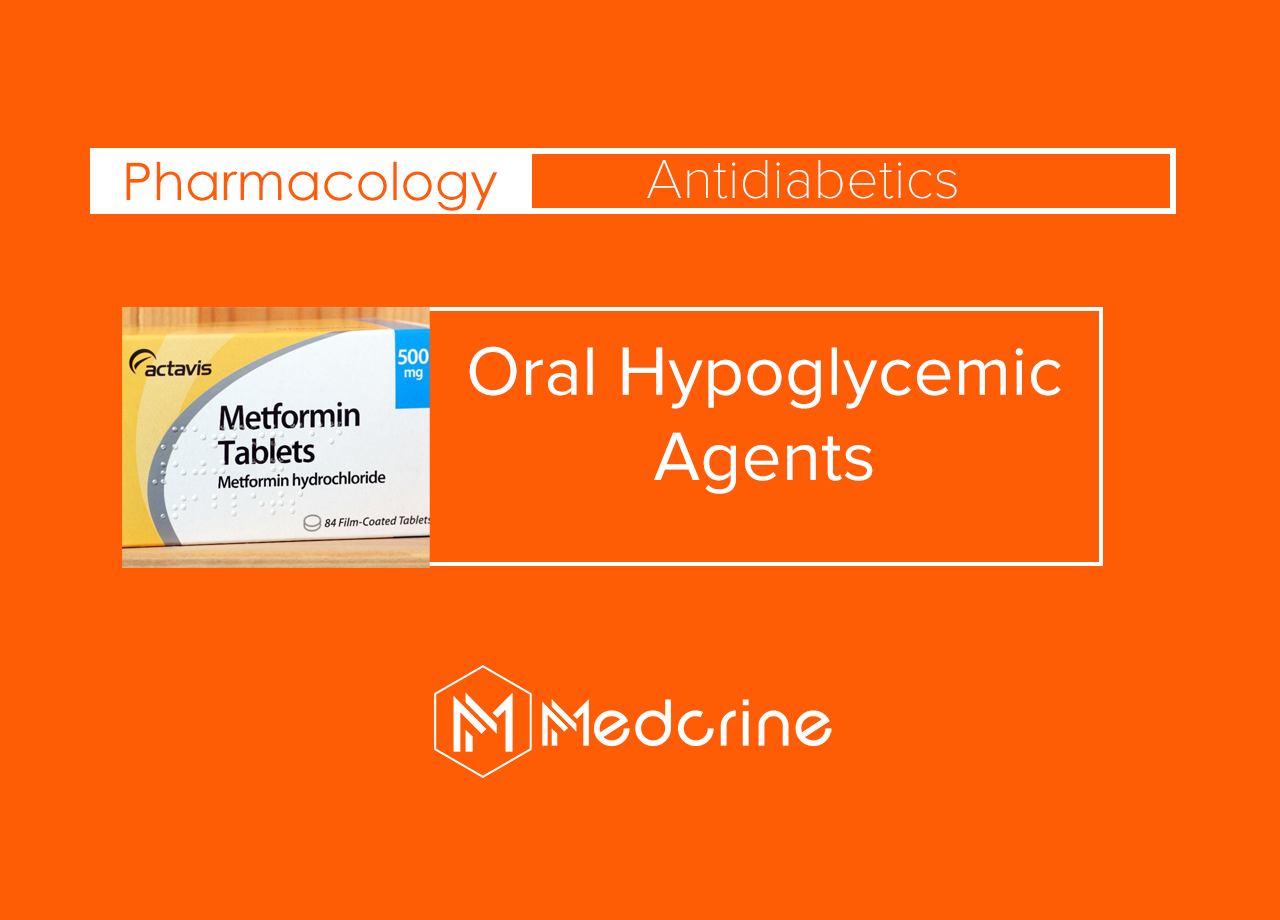