Red blood cell isoimmunisation is the production of antibodies in response to an isoantigen that is present on an erythrocyte (Red blood cell).

Maternal isoimmunisation occurs when the mother’s immune system is sensitized to antigens on fetal erythrocytes. This results in the production of immunoglobulin G antibodies. In subsequent pregnancies, these antibodies can cross the placenta and attack the fetal red blood cells leading to hemolysis and anemia in the fetus that is known as hemolytic disease of the newborn.

The placenta usually acts as a barrier between fetal blood and maternal circulation. However, during pregnancy or at birth, fetomaternal hemorrhage (FMH) can occur, when small amounts of fetal Rh-positive blood crosses the placenta and enter the Rh-negative mother’s blood. The mother’s immune system produces anti-D antibodies.

In subsequent pregnancies, these maternal antibodies can cross the placental barrier and destroy the red cells of any Rh-positive fetus.

In red blood cell isoimmunisation, maternal antibodies are formed in response to surface antigens on fetal erythrocytes. It occurs when the fetal cells enter the maternal circulation via a ‘sensitizing event‘ – such as an antepartum hemorrhage or abdominal trauma. It can also occur during delivery.

There are rarely any problems during the primary exposure. However, in subsequent pregnancies, maternal antibodies can cross the placenta and attack the fetal red blood cells if they carry the same surface antigen. This leads to hemolysis and subsequent fetal anemia.

The most common set of antibodies responsible for this incompatibility is the Rhesus D blood group – for which individuals are either positive (RhD+) or negative (RhD-).

Rhesus D isoimmunisation is only possible in RhD- women, and occurs when they come into contact with the blood of a RhD+ fetus:

The woman’s anti-D antibodies cross the placenta during this pregnancy and enter the fetal circulation, which contains RhD+ blood. They bind to the fetus’ RhD antigens on its erythrocyte surface membranes.

This causes the fetal immune system to attack and destroy its own RBCs, leading to fetal anemia. This is known as hemolytic disease of the newborn (HDN).

Maternal blood group and antibody screen.  This determines ABO and RhD blood groups and detects any antibodies directed against RBC surface antigens (except A and B).

Feto-maternal hemorrhage (FMH) test. This is also known as the Kleihauer test. This test assesses how much fetal blood has entered the maternal circulation. If there has been a sensitizing event after 20 weeks gestation, this test is used to determine how much anti-D immunoglobulin should be administered.

After delivery, the Rhesus status of the baby should be checked. If the baby is RhD+ (and the mother is RhD-), an FMH test should be performed, and at least 500 IU of anti-D immunoglobulin administered. The dose can be increased depending on the size of the FMH.

The tests are indicated in:

If a sensitizing event occurs, maternal isoimmunisation can be prevented via the administration of Anti-D immunoglobulin. It binds to any RhD+ cells in the maternal circulation, and no immune response is stimulated.

In Rhesus D negative women, the administration of anti-D immunoglobulin should be considered following any sensitizing event:

Most cases of Rh-D isoimmunization can be prevented by injecting anti-D Ig within 72 hours of birth or any other sensitizing event. Anti-D Ig is a human plasma-based product that is used to prevent women from producing anti-D antibodies.

Anti-D immunoglobulin is of value to women with non-sensitized Rh-negative blood who have a baby with an Rh-positive blood type.

It is not used when anti-D antibodies are already present in maternal blood. As well, anti-D immunoglobulin does not protect against the development of other  antibodies that cause hemolytic disease of the newborn.

Institutions have adopted the routine antenatal anti-D prophylaxis at 28 and 34 weeks gestation for all non-sensitized Rh-negative women.

Antenatal prophylaxis should always be given following possible sensitization events such as spontaneous miscarriage before 12 weeks, any threatened, complete, incomplete, or missed abortion after 12 weeks of pregnancy, termination of pregnancy by surgical or medical methods regardless of gestational age, fetal death in utero or stillbirth, ectopic pregnancy or amniocentesis, cordocentesis, chorionic villus sampling, fetal blood sampling, or other invasive intrauterine procedures such as shunt insertion.

In addition, postnatal prophylaxis should be given.

Destruction of fetal RBCs results in fetal anemia and less oxygen  reaching  fetal  tissue,  and  edema  and  congestive
cardiac  failure  can  develop.  Lesser  degrees  of  red  cell destruction may result in fetal anemia only, while extensive hemolysis can cause hydrops fetalis and fetal death.

Mortality  rates  are  higher  for  those  with  hydrops  fetalis.

Intensive  fetal  monitoring  is  usually  required,  and  often  a  high  level  of  intervention  throughout  the  pregnancy.

Management aims to monitor the SBR level so that early  intervention can be made if the level is high or increasing
rapidly to try to prevent levels from reaching those that might be  harmful.  The  following  factors  are  worthy  of
consideration:

•  Using phototherapy from birth helps to prevent a rapid rise in some babies.
•  Regular SBR measurements from birth every 4 hours.
•  A low hemoglobin concentration at birth may indicate the need for early intervention with an exchange transfusion.
•  If the SBR level is increasing too rapidly or is too high then intervention is required.

Treatment depends upon the baby’s condition. Careful monitoring but less aggressive management may be adequate,  with  mild  to  moderate  hemolytic  anemia and hyperbilirubinemia. Severely affected babies often require early admission to the NICU. Babies with hydrops fetalis are pale, have edema and ascites.

In some cases, phototherapy alone can be effective and is very useful to help to prevent the need for exchange transfusion, which carries many  more  risks.

Despite  this,  exchange transfusion  is  often required, and later packed cell transfusion may be needed to increase hemoglobin levels as babies are at risk of ongoing hemolytic anemia and this may occur up to 6–8 weeks of age.

Treatment with IVIG can be effective at blocking  ongoing  hemolysis,  with  a shorter duration  of phototherapy  and  fewer  exchange  transfusions  although this  may also  increase  the  likelihood  of  a  later  ‘top-up’ blood transfusion 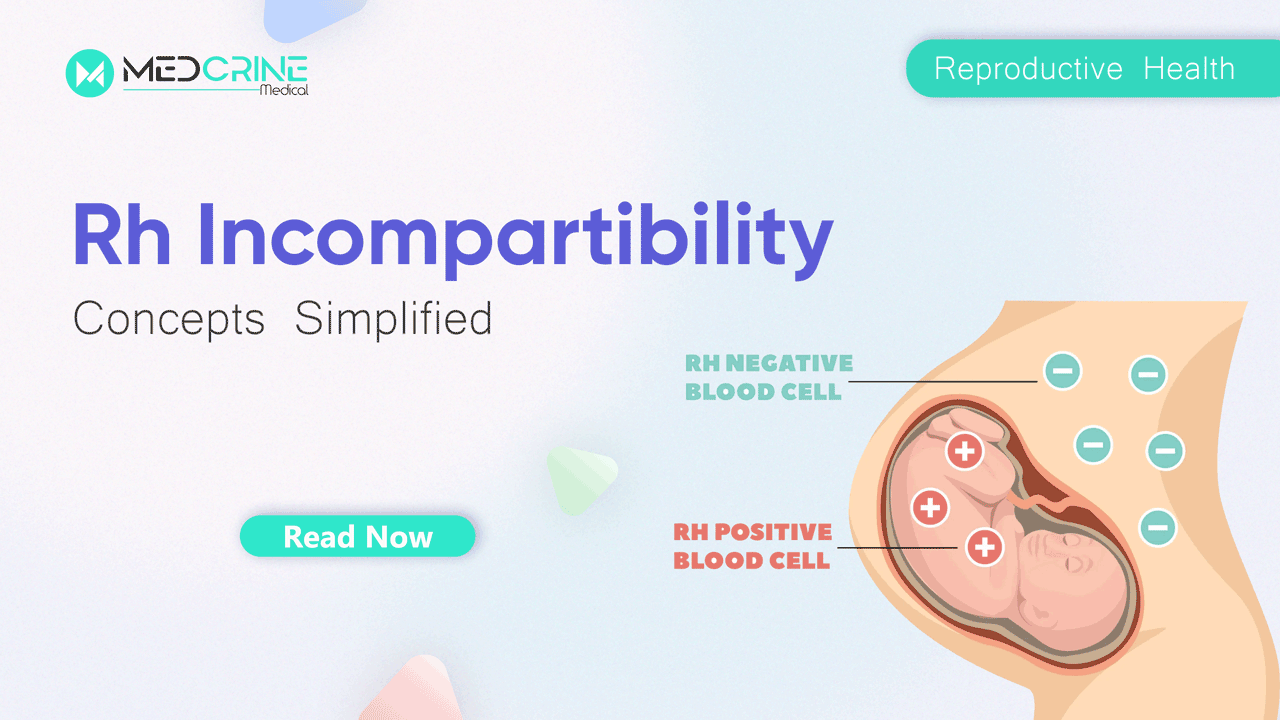